Gnam Gnam Gelato is a sponsor at The Oak Room in Charlotte, North Carolina to include over 150 of the top golfers in the world.

Charlotte, NC – May 8, 2015 – Gnam Gnam Gelato, a Greensboro, NC based Italian gelato store will be sponsoring the gelato for the Wells Fargo Golf Championship Players ParTee event at The Oak Room in Charlotte, NC on Monday, May 11, 2015 at 7PM EST. The Monday Players ParTee is a Charity Event benefiting both Victory Junction and Caddy for a Cure.

For 12 consecutive years the Wells Fargo Golf Championship tournament has raised over $1 million annually and has contributed over $17 million to local and regional organization. Teach for American Charlotte has been the primary beneficiary through the years.

The championships final three holes comprise one of the toughest finishing stretches on the PGA Tour. There is a 508-yard, par-4 16th hole, the watery 221-yard, par-3 17th hole and the 493-yard, par-4 finishing hole. Together they are commonly known as “The Green Mile”.

The charity event is held at The Oak Room, 200 E. Bland St., Charlotte, NC at 7PM EST. Luxury raffle tickets are now available and there are over 100 prices worth more than $40,000. Event tickets are $20/ticket and you can get six (6) tickets if you purchase five (5). As a charity event you do not have to be present to win if you have purchased a ticket. Tickets can be purchased from Tickets-So-Easy at www.ticketssoeasy.com 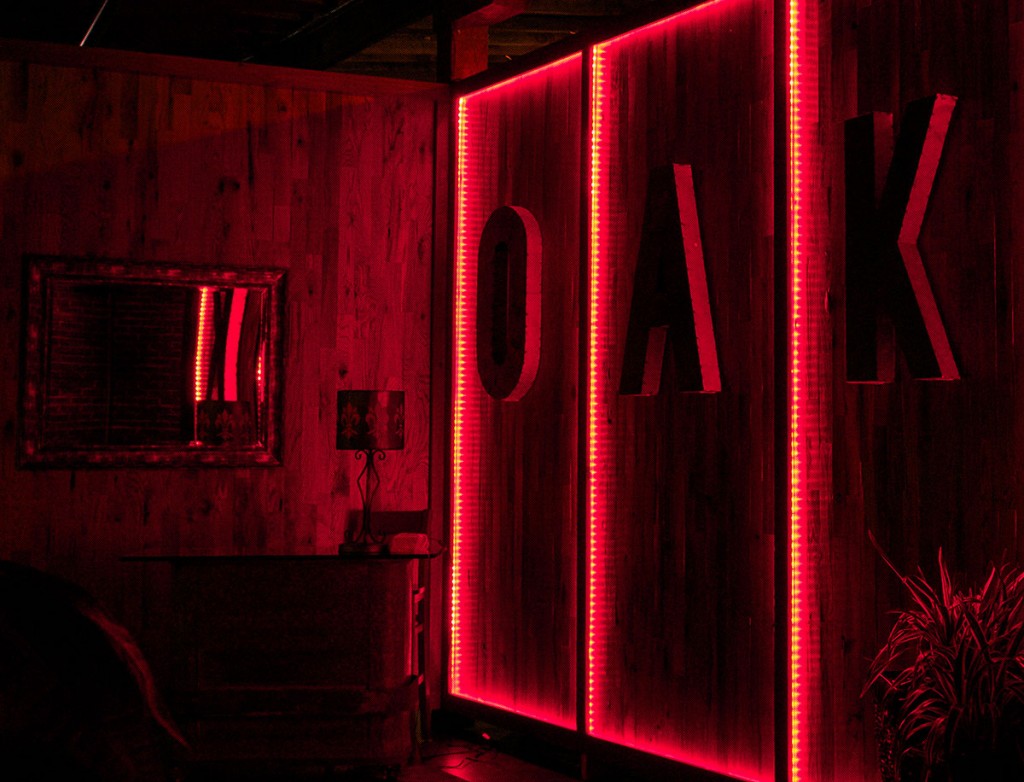 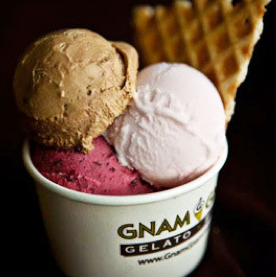 Gnam Gnam Gelato, a fine Italian Gelato shop in Greensboro, NC, was created and is operated by Selim Oztalay. Mr. Oztalay grew up in a multi-cultural environment in Germany and enjoyed the taste of gelato throughout Europe. While ice cream flavors like Neapolitan, Rocky Road and many others were common in the United States, flavors like Stracciatella, Nocciola, Fior di Latte and Zabaione were very common in Europe.

Gelato is a frozen dessert originated in Italy and is known for its intense flavors, artisanal presentation and nutritional value. Ingredients, production, texture, nutrition and less air all set gelato apart from ice cream, making it more satisfying. Natural ingredients include milk or water, sugar, and sometimes fruit. Having fewer calories than ice cream, gelato’s dense, creamy texture and variety of flavors can be enjoyed any time of day.

The creation and operation of a fine Italian gelato shop was the long-time dream of the owner Selim Oztalay. At Gnam Gnam Gelato, based in Greensboro, NC, we pride ourselves in making authentic gelato with the finest ingredients. We offer something for every palette, with over 100 flavors. Gnam Gnam Gelato is naturally flavored and made with over 70% whole milk. Our sorbetto is made with over 30% fresh fruit providing a flavor intensive experience.

Selim Oztalay is the owner of his creation and operation of a fine Italian Gelato shop, Gnam Gnam Gelato.

No events to show

Sign up for the Gnam Gnam Gelato newsletter and receive the latest news.

For Email Newsletters you can trust